Scotty Cranmer, owner SC Bicycles, changed the sport of BMX riding forever. Here is a biography of this amazing athlete! 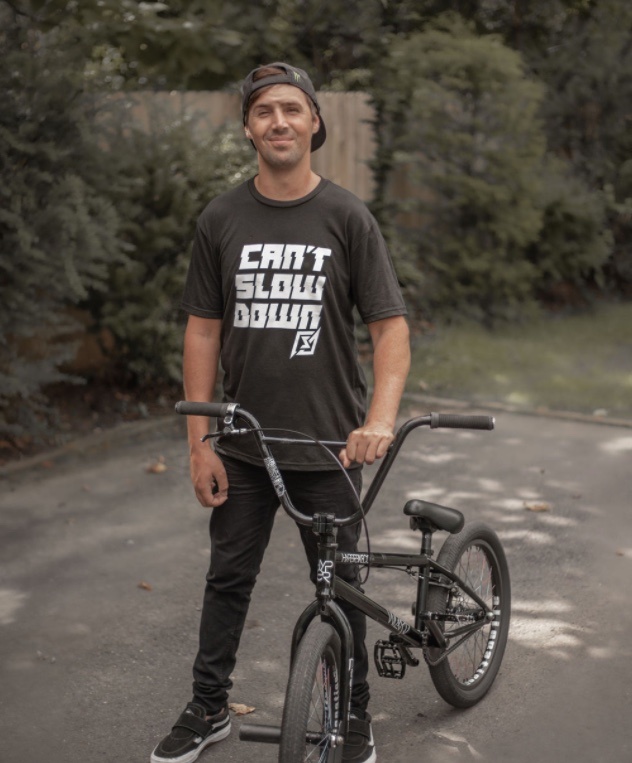 One of the most explosive riders in the field, Cranmer combines huge tricks with an astounding level of technical skill and always finds ways to make his riding unique. Cranmer has thrice blocked the X Games Park three-peat attempts of others (Mirra in 2006 and Dhers in 2009 and 2012) on his way to three gold of his own. In 2013 he was the only XG Park rider to earn two medals in the three events held. After earning bronze in 2015, Cranmer tied Mirra (9) for the most total medals in the discipline. His full-speed, full-course style always makes him one of the most competitive riders in the field.